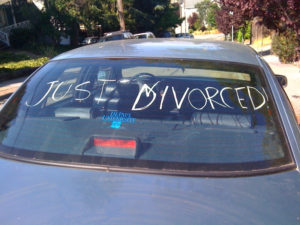 When it comes to the question “webcam sex – is it cheating?”, there is no definite yes or no answer. As with any topic, between a couple, it is something which falls completely within their individual jurisdiction. All answers provided by anyone other than the two involved will be wrong 100% of the time. Every solution found satisfying by the two involved will be deemed correct 100% of the time. The definition should remain as sacred as the bond which holds the two together in the first place. With that said, let’s take a moment and identify what is going on in the millions of lives with other couples.

Logic of a Society:

Let us take the analogy of intent vs. blame. If someone wants to harm another person they are going to use whatever means available and try to complete their task. Blaming a kitchen knife for a crime is like blaming a pan for a bad tasting meal. There was a court case where a woman poured a frozen ice cream treat over her husband’s head while he was driving, resulting in a serious car crash. Her defense against the attempted murder charges blamed the temperature of the frozen treats being passed out to drivers. If we can blame a Frosty for attempted homicide, there may be no limits with respect to logic. Defining the Frosty’s intent to harm that man driving might take a team of highly skilled legal experts, but some could most likely make it happen. As a society everyone wants to point fingers at someone else for our flaws, it is always the inanimate objects who get the blame. Thus answering that question about webcam sex is it cheating, we simply need to identify the intent. Remember these words as if you read and comprehend no other-”cheaters are always going to find an excuse for cheating.” 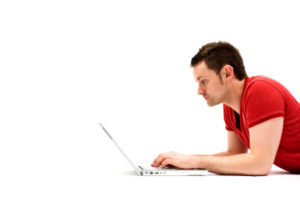 “We were the perfect couple until he started searching the internet, and then he ended up having that 3 year affair with the Sunday school teacher”… That story-line, although bizarre to some, is actually based on true events. In this case, the internet is blamed for having sex with the Sunday school teacher for a period of 3 years. Does anyone reading this want to chime in and ask why the internet is not reduced to maybe being an “accessory” or “aiding and abetting” as opposed to taking the fall for this woman’s blame game.

More than 70% of divorce cases mention social media as having a direct impact on the break up of couples. It is normally not the “inaccessible” but rather the easily accessible which cause the infidelity. Defining the word “infidelity” is like trying to paint the wind, it is easy to see what it causes but impossible to actually define in shape and form. One couple’s “infidelity” is another couple’s routine weekend-everything depends on the couple. Hello, which is more accessible? It is like asking if someone wants to have dinner with the neighbors or the Pope… Many questions center around whether it is the same to sexually flirt with a classmate on social media or watch a nude webcam show. Watching explicit webcam shows is a different story. As this funny story suggests, it is hard to blame your partner in cheating because he/she watches adult webcam shows. Of course, as long as he doesn’t really want to meet a webcam girl and get laid with her. 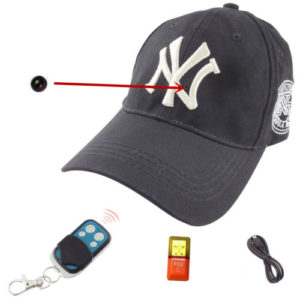 That is right, we created a new invention. If someone wants to know for certain if their partner is cheating on them, they need to install a cam somewhere on their bodies where they may not notice. Now it needs to be a place that is comfortable and still has a view of what is happening around the person. Doesn’t that sound ridiculous? If a partner does not know when they are actually doing something which disrespects their relationship, then they are not truly a partner.

Bending the Finger the Right Way: 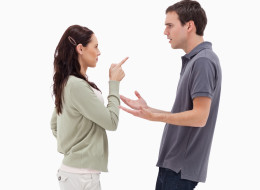 This exercise is the most clear and concise way of determining who is at fault for a bad relationship. This technique will remove any cover from “safe place” thinking and “pc” ways of explaining things. Take your right arm and extend it fully, then extend your index finger and point it at social media, webcams, skype and all of those evils which are hurting your relationship. Doesn’t that feel great, pointing that finger of blame at all of those reasons for relationship failure? Now bend your finger back and tilt your hand slightly to the left until it is pointing directly at you. If your relationship is not working it is 100% your own fault for either not taking the time to talking things out or end it. There is no “fall guy or gal” for the truth. No need to blame an inanimate object, fix it or throw it away. Words to live by.